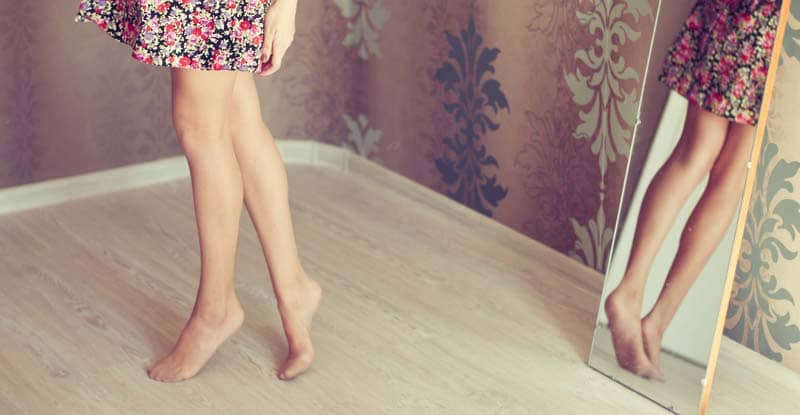 Perforator veins serve as connections between the two networks of veins in the extremities, the superficial venous system and the deep venous system. Perforators connect the two parallel systems, somewhat like the rungs of a ladder connect the side rails, and normally drain blood from the superficial veins to the deep veins as part of the process of returning oxygen-depleted blood to the heart.

Perforator veins have one-way valves designed to prevent backflow of blood down towards the superficial veins. When those valves no longer function properly and reflux occurs, the buildup of blood and pressure can cause not only the superficial veins but the perforator veins themselves to become incompetent. Perforator veins in the lower leg and ankle are particularly vulnerable to distention and incompetence, and the resultant circulatory problems create an increased likelihood of edema, skin discoloration, dermatitis and skin ulcers in the immediate area.

Pacific Vein Care is taking the following measures to ensure you have healthy and safe access to our services.

We will keep you updated. Please be assured that we will follow the CDC guidelines and continue to assess and update our protocols. Please feel free to inform us of any additional safeguards that we may be able to provide for you. We encourage you to help us!

From the comfort and safety of your own home, initial consultations and office visits may be done via telemedicine. Call 815-759-2368 if you have any questions or would like to schedule today! We look forward to hearing from you soon. Stay healthy and safe.